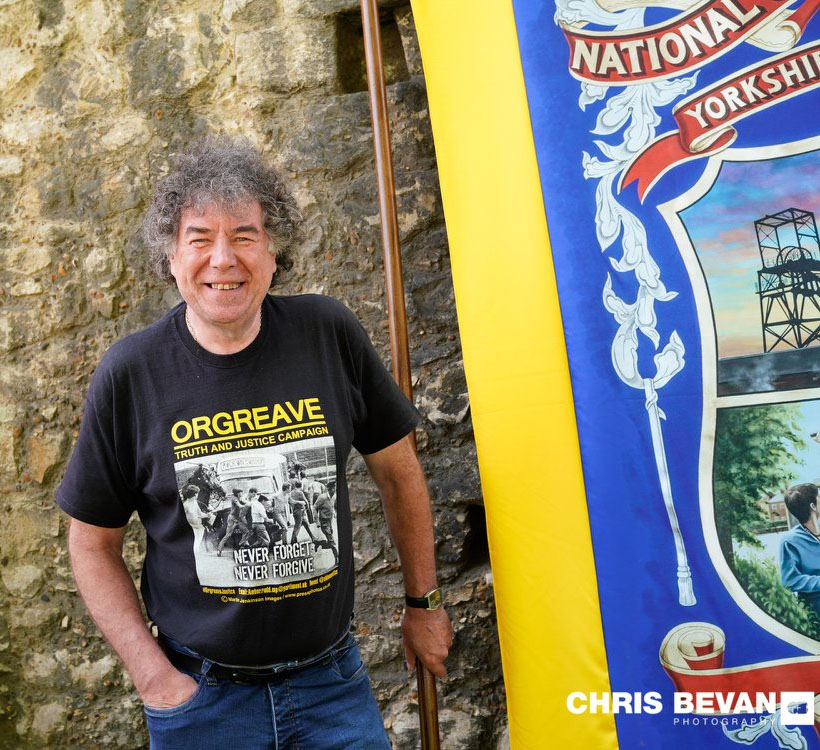 How many miners have worked in tunnels where solid rock has been shot fired with clouds of dust so dense that you can’t see your hands in front of your face and how many miners have breathed in the dust as the ventilation forced it outbye?

Well, as a direct result of a question raised by Chris Skidmore, NUM Yorkshire Area Chairman at the public meeting in Manchester on 6 July 2017 the Industrial Injuries advisory Council (IIAC) has recommended that in future a coalminer with silicosis and primary carcinoma of the lung should be eligible to apply for benefit. (THE INDUSTRIAL INJURIES ADVISORY COUNCIL POSITION PAPER 41 Coal mining, silicosis and lung cancer gov.uk/iiac)

At present Prescribed Disease PD D11 excludes coalminers suffering from both of these diseases from benefit and provides entitlement only where the claimant is and has been exposed to silica dust in the following occupations namely:
glass manufacture, sandstone tunnelling and quarrying, the pottery industry, metal ore mining, slate quarrying and production, clay mining, use of siliceous materials as abrasives, foundry work, granite tunnelling and quarrying, stone cutting and masonry.

At the meeting the NUM questioned whether the exposure conditions for PD D11 (b), “tunnelling in, or quarrying sandstone or granite “could apply to work as a coalminer; and if not, whether the prescription should be amended to enable such coverage. This was prompted by a case in which a coalminer with lung cancer and silicosis was initially refused benefit for PD D1 (pneumoconiosis), a position reversed upon appeal when it was successfully argued that coal mining was a form of “tunnelling” that could be through hard rock. IIAC has now said that it would expect that, since it has long been recognised that exposure to silica dust and cases of silicosis can arise in coal mining involving cutting of sandstone strata, usually by tunnelling or drilling.

The Council recommendation will now be referred to the Minister and it is expected that the legislation will be revised to incorporate the IIAC view that a prima facie case exists for recognising PD D11 in a coalminer with primary lung cancer if (i) a diagnosis of silicosis can be sustained, and if (ii) it can be shown that their work has involved “tunnelling in, or quarrying sandstone or granite”.

We shall notify you on these pages when the relevant change occurs so that former coal miners suffering from these diseases can take advantage of these significant changes to the law.