BOOM BOOM OUT GO THE LIGHTS 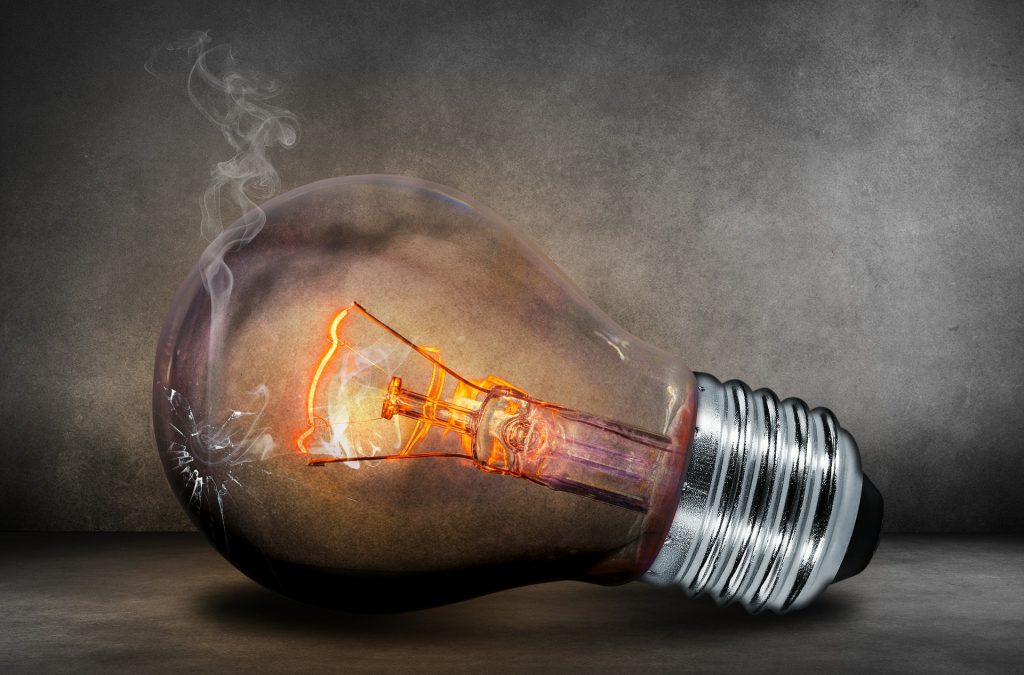 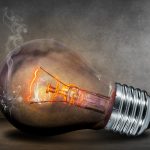 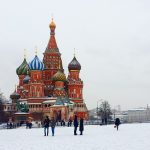 And All That Gas

The government says less than 1 percent of UK supplies come from Russia, but critics point out this still exposes consumers when supplies are tight, and Britain must bid with the rest of Europe (who rely on a third of its gas from Russia) for piped gas and with the rest of the world for LNG. It is probably fair to say that without gas from Russia the UK would have experienced power cuts this month and certainly without Russian coal the lights would have gone out.
The case for an indigenous coal industry with Carbon Capture Usage and Storage as a strategic requirement for the UK is plain to see.
How many more risks do the UK take before ‘Boom Out Go The Lights’.