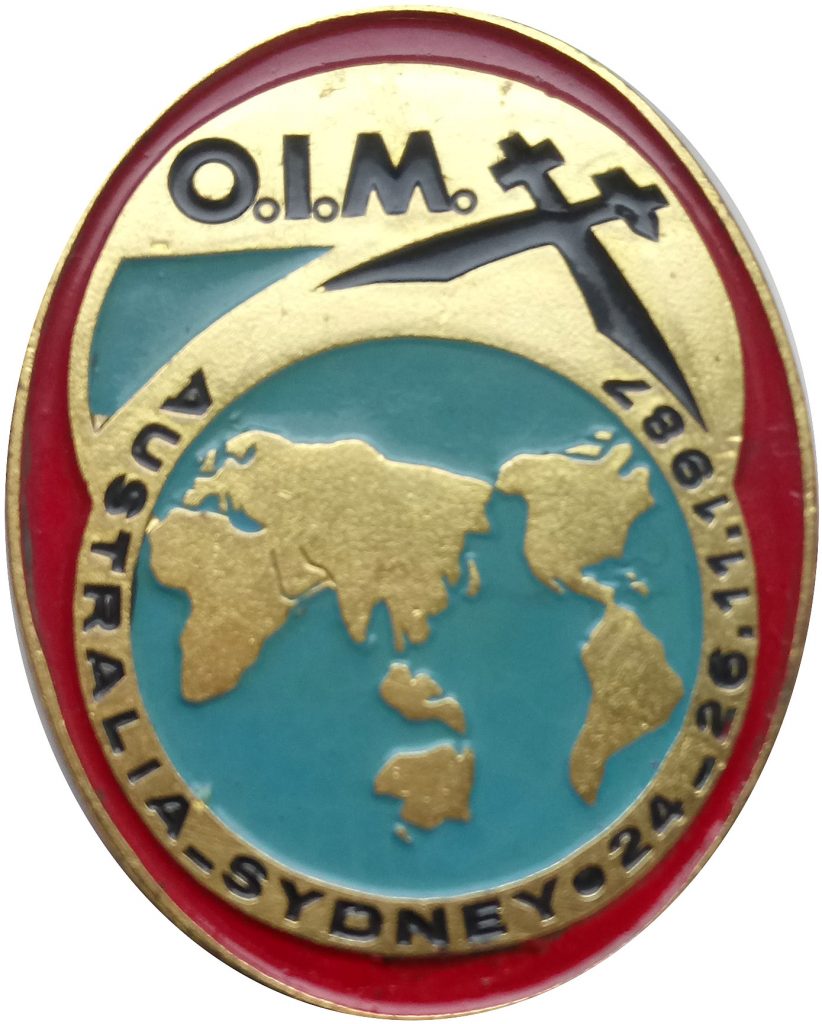 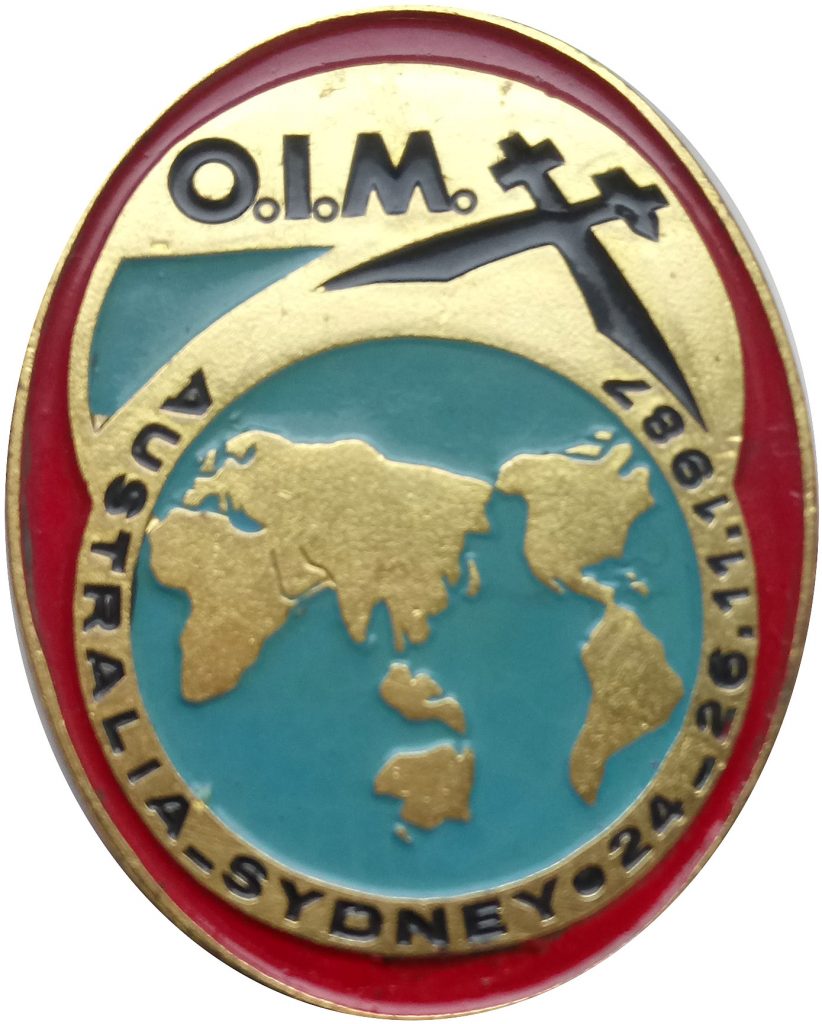 The NUM has issued proceedings in the High Court against IEMO. In this action the union is seeking the recovery of capital and legal costs incurred by the NUM in previous litigation against the former CEO of the union, Roger Windsor. It is alleged that this money is held by IEMO who conducted the litigation against Windsor in France. The union funded that litigation and maintains that it is entitled to be repaid the costs incurred from the sums recovered by IEMO.

At a hearing in Manchester on 30th January 2018 IEMO made an application to strike out the union’s claim on the grounds that it is out of time and also subject to an agreement made in 1990 when, it was alleged, the NUM agreed not to take any legal action against IEMO.

IEMO was represented at the hearing by the former President of the NUM, Mr. Arthur Scargill.

The arguments raised by IEMO were rejected by the court and the application to strike out was denied. The court awarded substantial legal costs to the NUM and the case will now continue to a trial on a date to be fixed.

Further reports on this case will follow on this site.