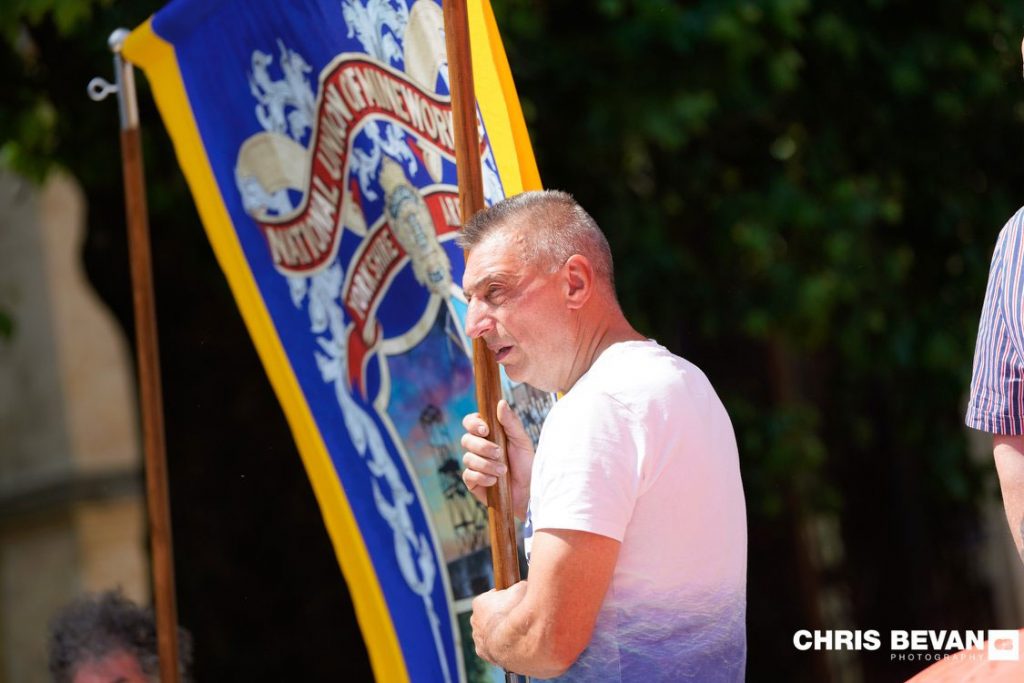 The issue has been raised at the NUM Yorkshire Area Council meetings and passed on to the NUM National Executive Meetings.

The NUM members who are trustees on the IWMPS have raised this issue with the MPS who have been asked to look at this issue.

The NUM say that miners are still being hit hard, losing their job, losing their health and losing their pension. The NUM is still alive and kicking and will push for justice on this and many other issues.