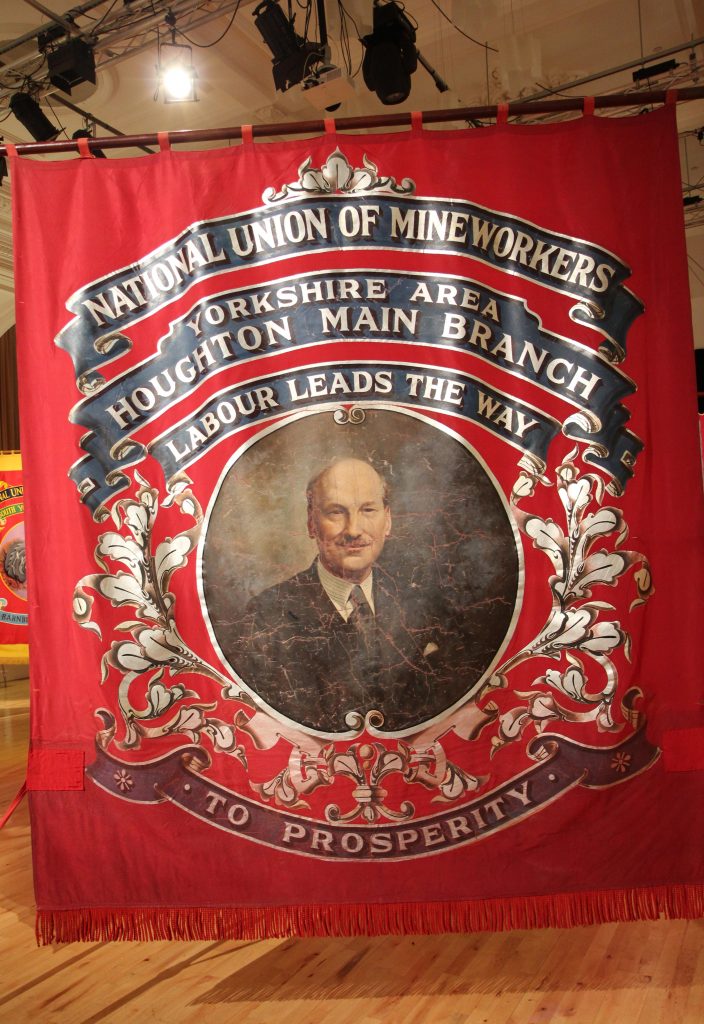 Lead the Labour Party to the landslide election victory of 1945. As Prime Minister he oversaw the introduction of the NHS and the Welfare State. Impressive achievements by any rule of thumb. Attlee was born in 1883 into an affluent family, studied law at Oxford and became a barrister in 1906. Hardly the start that would lead Thatcher to say some years later that “The 1945 Labour manifesto was in fact a very left-wing document. That is clearer now than it was then.”

It is said that by doing voluntary work in London he saw the levels of social deprivation that lead him to read the works of John Ruskin and William Morris. He joined the Independent Labour Party in 1908.

There is much written about Clement Attlee but his response here to Churchill in 1945 makes it quite plain to see which side he was on.

I must tell you that a socialist policy is abhorrent to British ideas on freedom. There is to be one State, to which all are to be obedient in every act of their lives. This State, once in power, will prescribe for everyone: where they are to work, what they are to work at, where they may go and what they may say, what views they are to hold, where their wives are to queue up for the State ration, and what education their children are to receive. A socialist state could not afford to suffer opposition no socialist system can be established without a political police. They would have to fall back on some form of Gestapo.

The Prime Minister made much play last night with the rights of the individual and the dangers of people being ordered about by officials. I entirely agree that people should have the greatest freedom compatible with the freedom of others. There was a time when employers were free to work little children for sixteen hours a day. I remember when employers were free to employ sweated women workers on finishing trousers at a penny halfpenny a pair. There was a time when people were free to neglect sanitation so that thousands died of preventable diseases. For years every attempt to remedy these crying evils was blocked by the same plea of freedom for the individual. It was in fact freedom for the rich and slavery for the poor.